How to work together invited Céline Condorelli to add to her ongoing research on the subject of work in friendship and friendship in work. In turn, Céline invited her friend, the sociologist Avery F. Gordon, to converse and think on the subject with her, considering the subject in relation to her own work, which focuses on radicalism amongst excluded groups – ‘runaways, secessionists and in-differents’.

Read Part One and Part Two of their conversation.

At an event at Chisenhale Gallery on 26 September 2013, Céline Condorelli posed a number of questions and Avery gave her responses. Listen to an audio recording of the event, below.

Céline Condorelli (Switzerland, Italy, UK) is an artist who works with architecture; she is the author and editor of Support Structures published by Sternberg Press (2009), and one of the founding directors of Eastside Projects, an exhibition space in Birmingham, UK; she is currently Professor at NABA (Nuova Accademia di Belle Arti) Milan.

Avery Gordon (US) is a Professor of Sociology at the University of California, Santa Barbara. In 2012, she was the Anna Maria Kellen Fellow at the American Academy in Berlin where she worked on a collaborative project with Ines Schaber exhibited at dOCUMENTA (13). She is the author of Notes for the Breitenau Room of The Workhouse—A Project by Ines Schaber and Avery Gordon; Keeping Good Time: Reflections on Knowledge, Power and People and Ghostly Matters: Haunting and the Sociological Imagination, among other books and articles. Recent scholarly publications have appeared in South Atlantic Quarterly, Race & Class, PMLA, and other collections. Her work focuses on radical thought and practice and over the last several years, she has been writing about imprisonment, war and other forms of dispossession and how to eliminate them. Since 1997, she has co-hosted No Alibis, a weekly public affairs radio program on KCSB 91.9 FM Santa Barbara. She is also he Keeper of the Hawthorne Archives, which records the living history of a group of runaways, secessionists and in-differents who form autonomous zones and settlements. 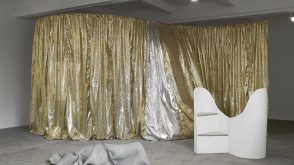 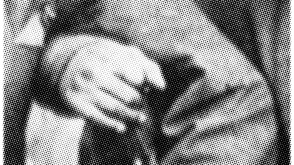 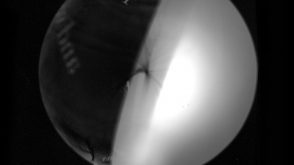